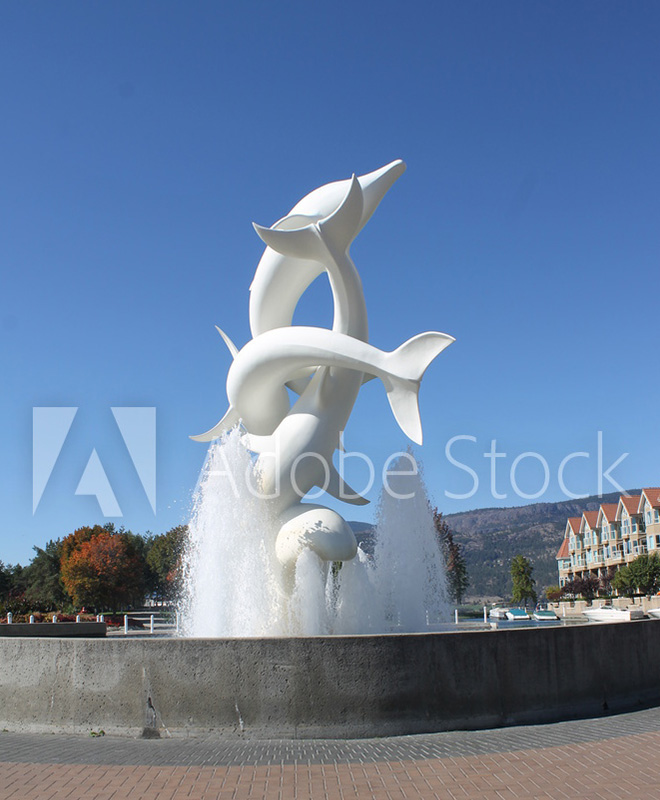 Welcome to Kelowna, a four seasons playground filled with incredible opportunities. Cradled on the shores of Okanagan Lake in the south central region of British Columbia, Kelowna has a population of approximately 145,000. There are approximately 218,000 people living in the Kelowna and surrounding towns. It is part of an area known as the Okanagan Valley and is located 150 km (90 mi) from the US border, 390 km (240 mi) from Vancouver, BC and 600 km (350 mi) from Calgary, AB.

Life in Kelowna is like no other place you’ve experienced. It has all the amenities of a big city, including an international airport, while offering a slower-paced lifestyle for its residents. Surrounded by wineries, golf courses, lakes and rolling hills, it attracts a wide variety of people from rugged outdoorsy types to technology gurus.

The demographics here are much like other mid-sized Canadian cities. With a population that consists of about 48% male and 52% female, the average age of people living in Kelowna is 41. Of these, 5% are under the age of five and 18% are over the age of 65. Most people who move to Kelowna are from other parts of Canada.

The reasons for moving to Kelowna are numerous. Some move here because they love being outside. The Okanagan is home to championship golf courses and world renowned ski hills. There are also thousands of hiking, biking and running trails, as well as beach and lake fun on Okanagan Lake.

Kelowna is well-known for its technology sector. It is home to the Centre for Arts and Technology as well as the Kelowna Innovation Centre. Several well-known tech companies have emerged from or moved to Kelowna in recent years including animation studios, game developers and eco-tech companies.

From GPs to naturopaths, dentists, acupuncturists and chiropractors, Kelowna has your health care needs covered. There are over 20 walk-in clinics and another 100+ doctor’s offices in Kelowna. There’s also a state-of-the-art hospital and a cancer clinic that services the Central Okanagan.

Theatre arts and music are a part of the lifeblood of Kelowna. In the warmer months you can attend a music festival, take in a live concert or go hear one of the many bands that play in local parks and venues. From rock ‘n’ roll to the symphony, jazz to opera, Kelowna’s live music scene is alive and well. There are several live theatre performances each year, held at the Kelowna Community Theatre, Mary Irwin Theatre and the Actors’ Studio and Dinner theatre.

There’s great shopping from chain stores to high-end boutiques. Food is much-loved in Kelowna and you’ll find everything from mom and pop restaurants to ethnic foods to gourmet offerings. Farm-to-Table, including all organic offerings, are very popular here. There’s an abundance of fertile land surrounding the city, which provides an abundance of fresh food to the shops and restaurants around town.

Education is a priority in Kelowna. The Central Okanagan School District is the fifth largest and one of the fastest growing school districts in BC. There are approximately 45 public elementary, middle and high schools. They offer programs in English and French. Private and independent schools run from Montessori to French immersion and preparatory to religious. Post-Secondary education opportunities in Kelowna are impressive. The University of British Columbia Okanagan is one of the top six universities in North America. Okanagan College is BC’s second-largest trades training institution and offers six engineering technology diploma programs, as well as programs in wine, food, tourism and business. In addition, there are numerous arts, technical, and career colleges in town.

No matter what your reasons for moving to Kelowna, you’ll find many more reasons to stay once you arrive.

Artfully uniting extraordinary lives with extraordinary homes is what we do. Whether you are curious as to your home's current value, or you wish to discuss what improvements and staging you can do to your home that will translate into increased value when selling, let our expertise guide you. Complete this form and we will contact you to discuss how we can be of value.

Sign up to keep in touch with the team at Justin O’Connor Group and get a free copy of our introductory brochure!